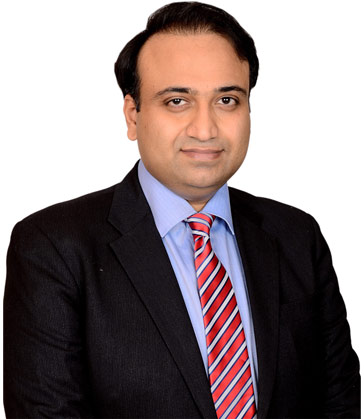 It is the most commonly performed type of gastric bypass surgery. It is performed laparoscopically.

Patient is kept under observation in recovery or HDU following surgery. On the first and second postoperative day, patient is given clear liquid diet which is followed by full liquid diet from third day onwards. Patients are discharged on day 2 or 3 of surgery provided they have consumed adequate liquids.

First follow up is on day 10 of surgery when stitches from port site are removed. A diet chart is provided to the patient and diet is changed to pureed form. Weight loss is appreciated even at this stage. Multivitamin supplements ( Calcium, Iron, Vit. B12, Vit. D3) are required to be taken from 2 weeks after surgery. A detailed chart explaining the same is provided to the patient.

Second follow up is 1 month after surgery. Modification is made to the diet by the dietecian and progress is observed. In patients who had diabetes before surgery, diabetes medication is assessed and altered accordingly.

Third follow up is done after 3 months of surgery. Significant weight loss is seen by this time. Nutritional status is assessed after some blood tests and changes are made to the multivitamin chart accordingly.

Fourth follow up is required after 6 months of surgery. Resolution of diseases like Diabetes, Hypertension, Sleep apnoea is seen in most patients along with continued weight loss.

After one year of surgery yearly followups are advised to monitor the well being of the patients.